Ahmed Albahrani was born in 1965 in Babylon, Iraq. His life long insterest in sculpture began as a boy when he would make solitary discoveries while modeling clay on the riverbanks of his hometown. He later followed his love of art and graduated from the Fine Arts Institute in Baghdad in 1988 and taught sculpture at the Academy of Fine Arts in Baghdad from 1992-1994 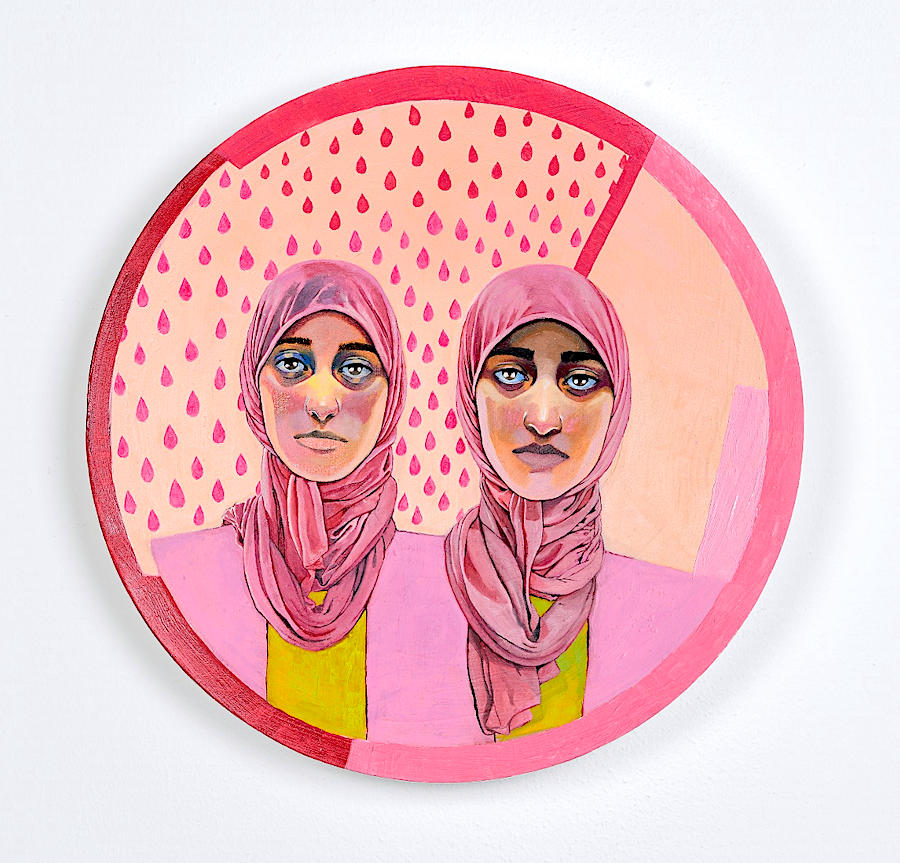 “SOURCE” a group exhibition of one of a kind objects. 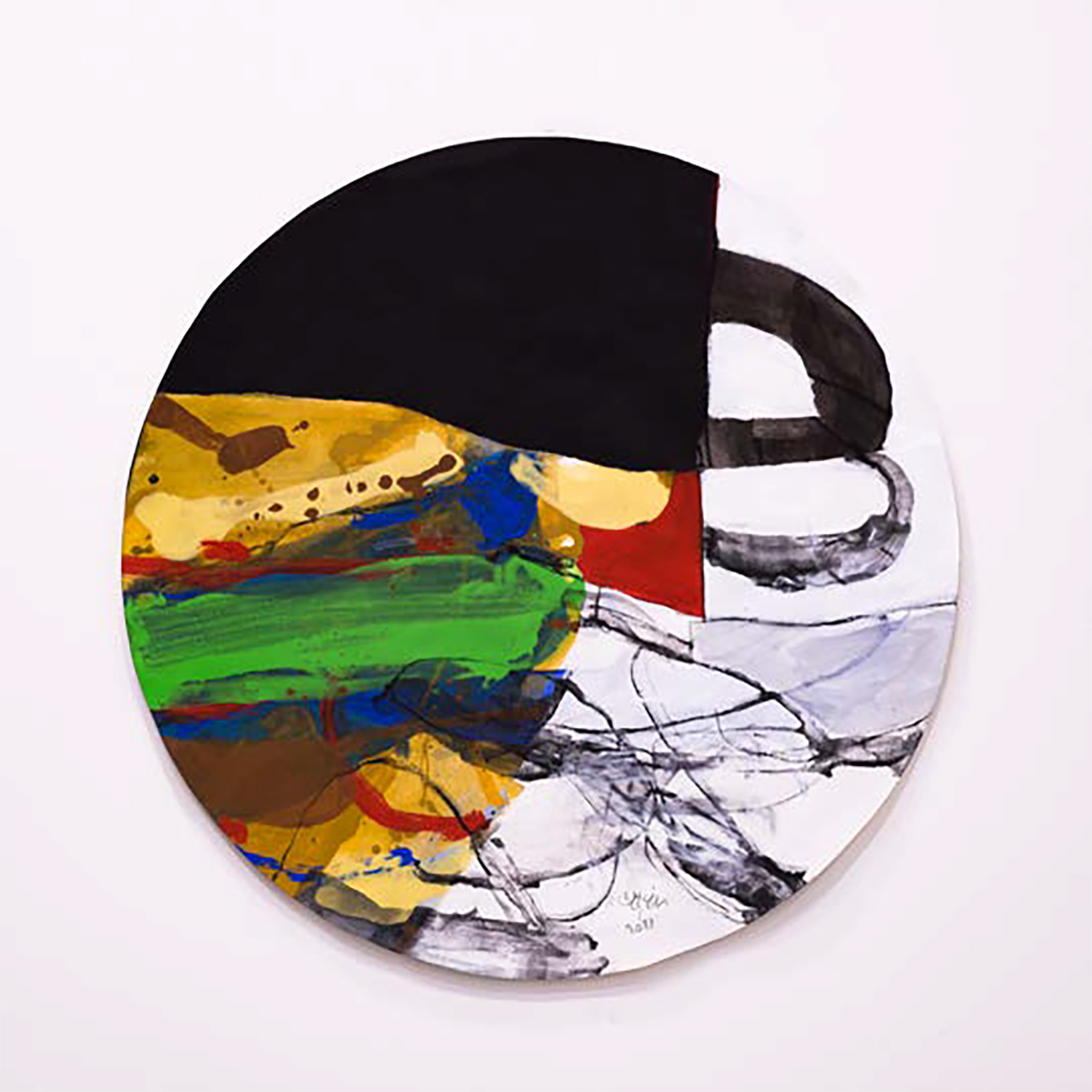