al markhiya gallery presents an exclusive on-line exhibition of works by Sudanese artist, Rashid Diab. Born and raised in Wad Medani, on the banks of the Blue Nile in Sudan, Rashid has always been fascinated with travel and the discovery of new places, people, and different ways of living.

While studying in Spain his fascination brought him to truly appreciate his diverse Sudanese Heritage and he has developed an extensive vocabulary of images and subject matter drawn directly from his cultural history.

Painting has always been an intrinsic part of his being, connecting him to the wider world. The creative process for Rashid is a reflection of his humanity; the expression of his emotions and compassion for the universal world translated through colour shape and form.

“Art, for me, is ultimately the connection between human beings. It is also what sustains cultures and indicates the material aspects of civilisations and so, as human beings, we are responsible for maintaining and developing our cultural history.”

Out of Focus is a collection of mixed media works that directly reflect on the artist’s principles in an immediate and evocative way.

Rashid Diab received his BFA in painting from the College of Fine and Applied Art in Khartoum (1978), additionally he received a BFA in painting (1984), a BFA in etching (1986) and Ph.D (1999) all from La Universidad Complutense in Madrid, Spain. In 2000 Rashid established the Dara Art Gallery and in 2006 he opened the Rashid Diab Arts Center.Rashid currently lives and works in Khartoum. 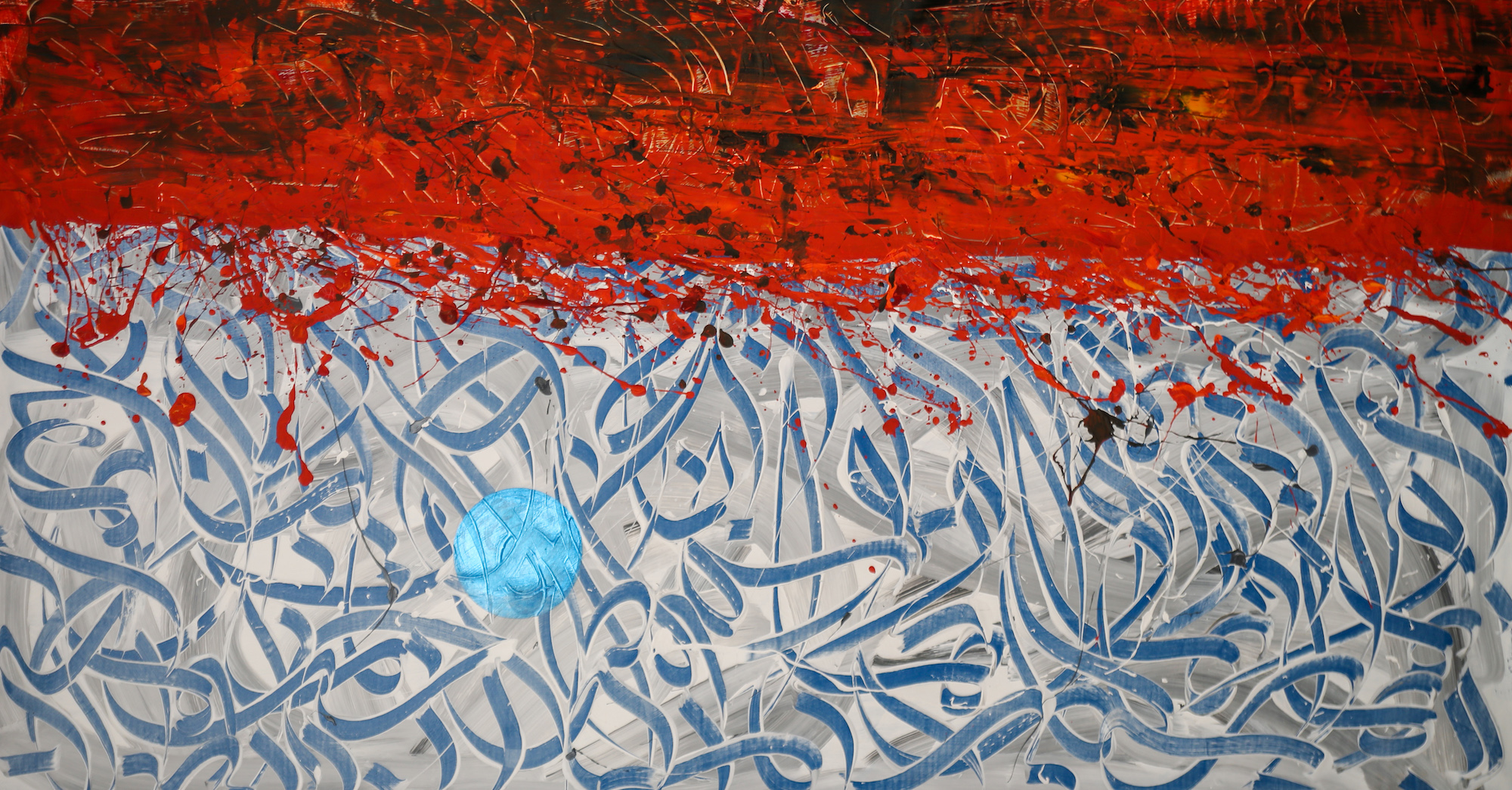 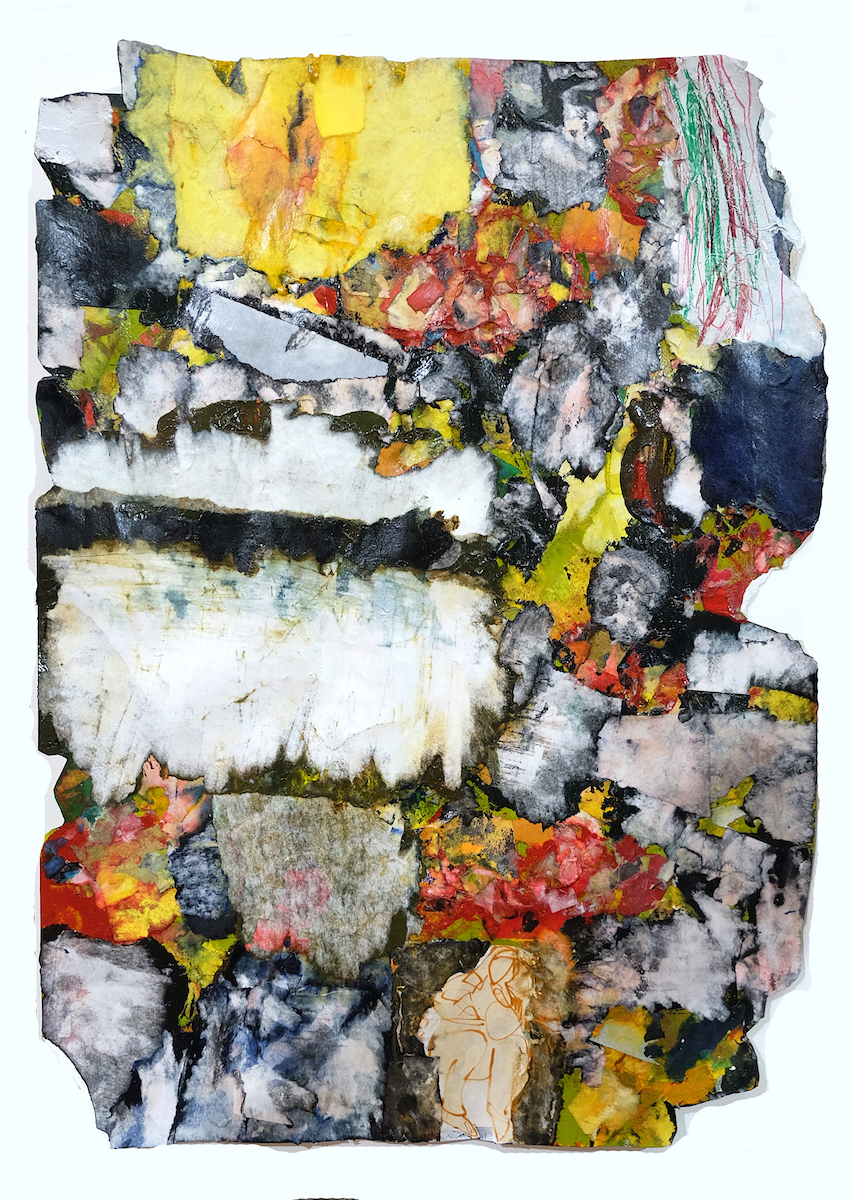 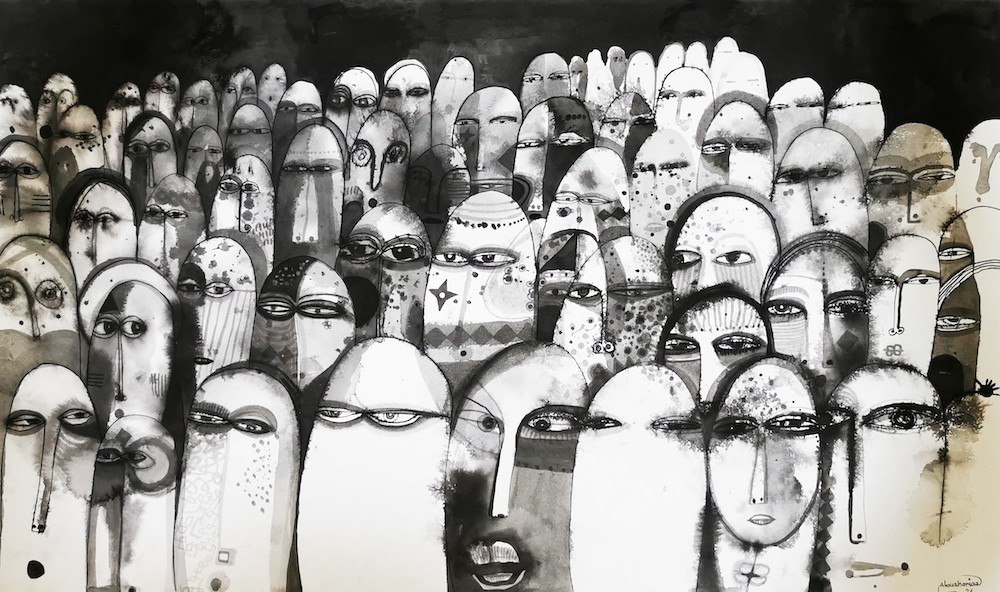