Born in the port city of Basra in Iraq, Sahi’s roots are deeply founded in art, his work is a critical reflection on the politics and culture of Iraq.  As a master draftsman, his drawings and vibrant paintings clearly reflect an important connection to his heritage.  His work is informed in aspects of Mesopotamian mythology, Islamic art, and archaic Arabic literature.

Reflecting on Iraqi social life, his paintings are a combination of reality and fantasy, interweaving form aesthetics, and context.  Faisel Laibi Sahi has lived and worked in London since 1991 with his wife, author/composer Aicha Khellaf.

Faisel Laibi Sahi graduated from Baghdad’s Institute of Fine Arts at Baghdad University in 1970. His first exhibition was at the Basra Cultural Centre gallery in Iraq in 1966, followed by an exhibition in 1972 at the Iraqi Artist Society in Baghdad.

He attended and graduated from Paris’ École Nationale Supérieure des Beaux Arts in 1981, and Université de la Sorbonne – where he studied the history of art.  He lived in Florence Italy from 1984 – 1988, then moved to Annaba Algeria where he taught art at the École de Beaux Arts de Skikda, and then in 1991 he relocated to London.  At that time he published the London-based satirical newspaper, Al Mejrasha from 1992 – 2002.  For the past three decades he has lived in London, yet he continues to draw inspiration from the rich cultural heritage of pre-Islamic Mesopotamian civilisations, specifically, Sumeria, Babylon, and Assyria. He lives and works in London. 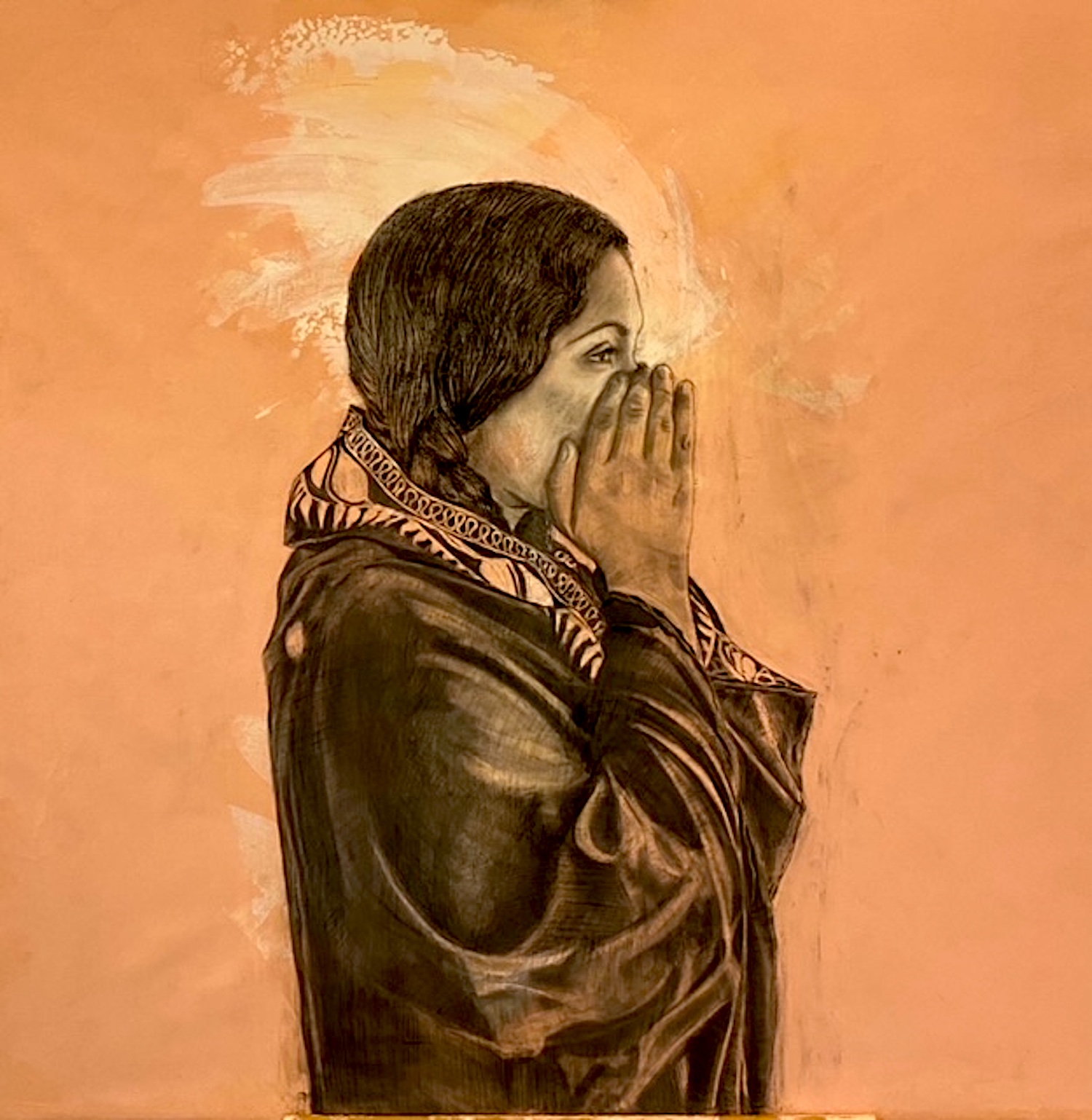 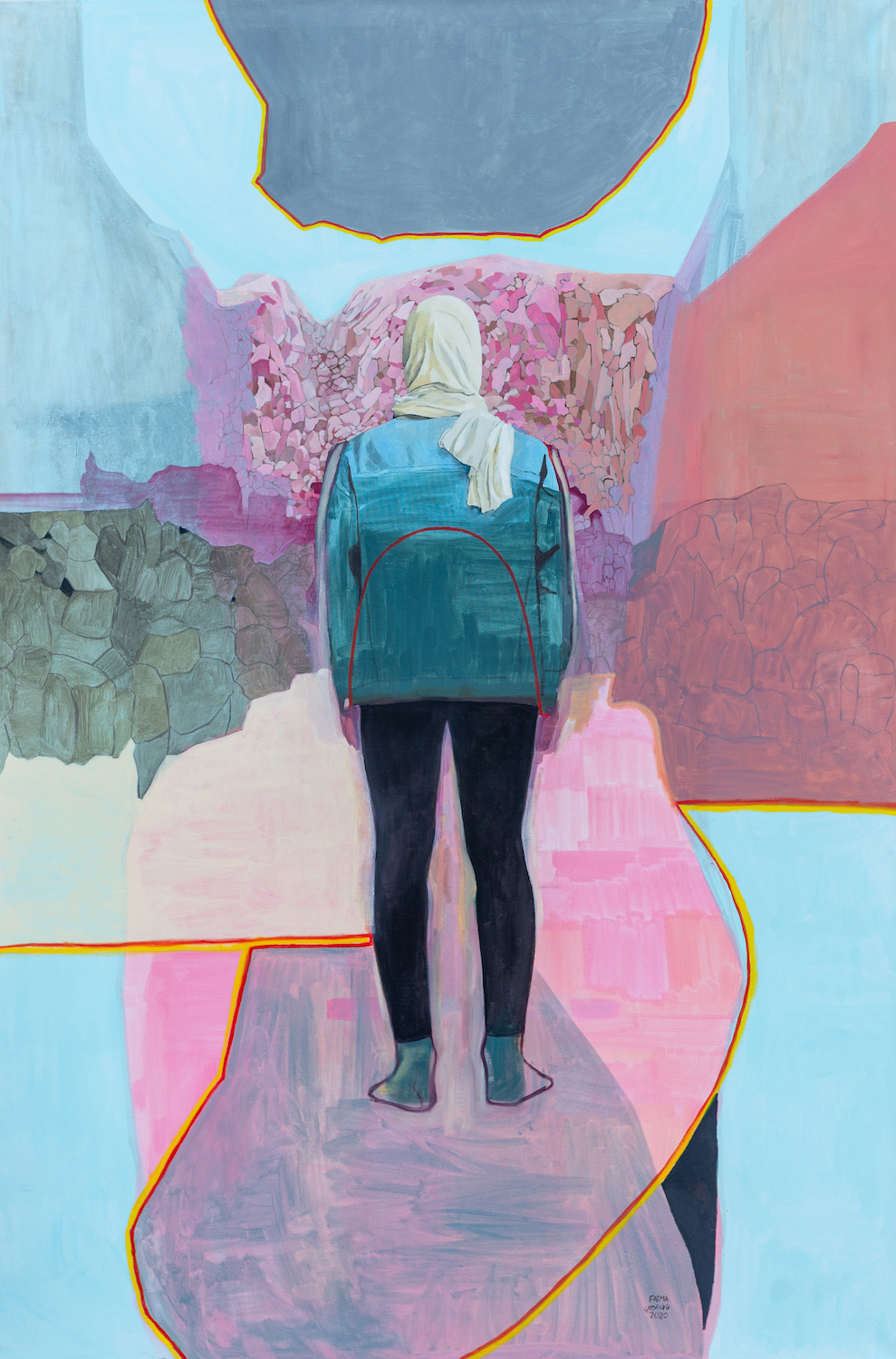 Connections – an exhibition in celebration of Qatar/USA year of culture exchange. 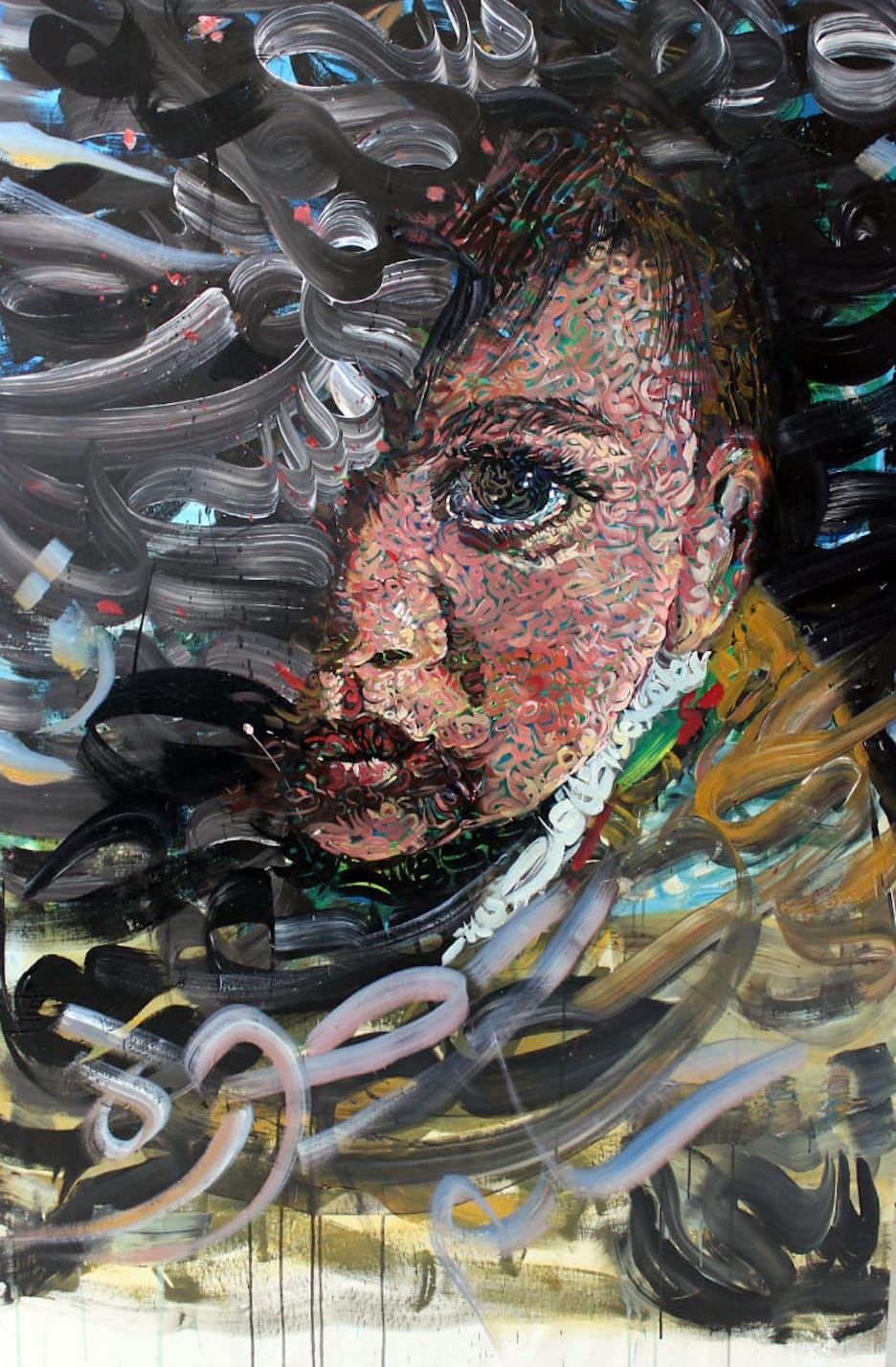